In this performance, Denden starts from a Japanese proverb: "Fall down seven, stand up eight," meaning that every time life throws a spanner in your works, you get back up and keep going. Inspired by the mysterious oasis of a desert, sudden wind storms and by the energy generated by friction, he experiments with choreographic elements such as time, repetition, group work versus individual. Denden further explores his dynamic and highly physical movement language as a metaphor for life today, in a society that seems a succession of friction and fiction and trial and error.

In the mime solo Victory Boogie Woogie, Charles Pas places himself in a dystopian in-between space to explore what it means when you constantly have to rig yourself up. As a lost young man, he confronts the mundane, trying to tame it and look for all that lies behind it. What does it mean when you can't find a connection, distraught takes over, but you have no choice but to keep going?

In this performance, where the strength lies in the minimal use of theatrical means, Charles is in dialogue with a fully sampled soundscape of the soundtrack of city life. Victory Boogie Woogie is a dynamic trip in which, through flashes of a life in the city, an ever-expanding picture reveals itself to the viewer. The threat of radicalizing the individual is constantly lurking. 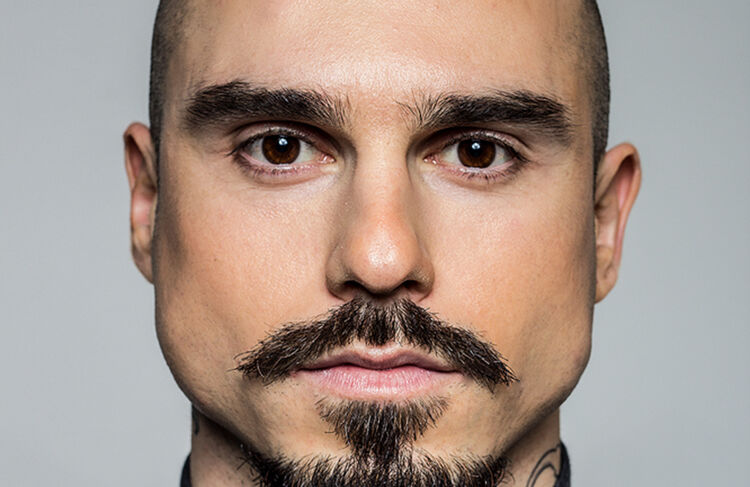 Denden Karadeniz (Netherlands, 1990) is a dancer, teacher, choreographer and founder of Zero Dance Theatre: the first hip hop / contemporary fusion company in the Netherlands that excels in floorwork technique. A unique mix of various dance styles and dance backgrounds that come together in a very physical movement language. After his dance degree he trained further in Los Angeles (Club House) and Australia (Australian Dance Theatre) to get the best of both worlds. With his roots in the battle scene, experience on television and love for theatre he created his own unique Floorwork technique (Zero) based on a mix of breakdance and contemporary, which he now teaches at Lucia Marthas Institute for Performing Arts in Amsterdam and around the world. 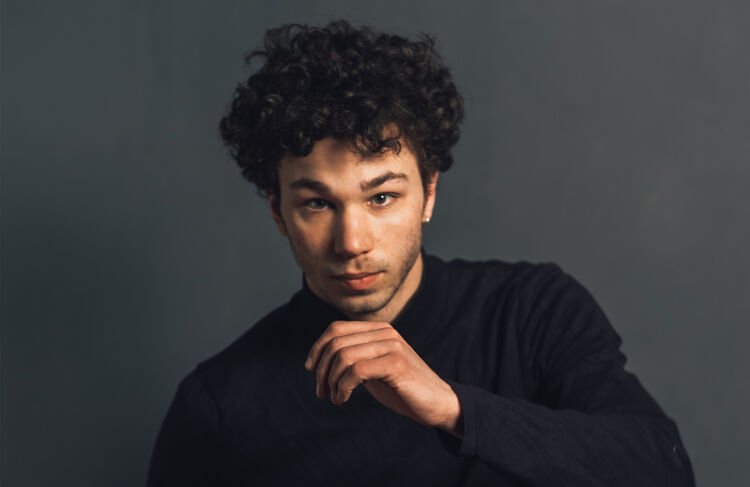 Charles Pas (Belgium, 1998) grew up in Antwerp and fled to Amsterdam, where he found his freedom. In 2020 he graduated from the Mime School at Academie voor Theater en Dans and received the 3Package Deal from the Amsterdam Fund for the Arts. As a dancer/perfomer, he could be seen, for example, in the film Girl by Sidi Larbi Cherkaoui and Lukas Dhont or the performance Latch by Sarah Ringoet (Julidans). Charles also stands out as a young maker who wants to build a bridge between ritual and performance. To do so, he reunites himself with his past and uses his creativity to reflect on his life and his surroundings. In his work, the physical limits of the body are often used as the starting point. For this he draws on his background in extreme sports such as trampoline, tumbling and skating, as well as low flying and release technique. "I don't create dance, I create movement."