Dereck Cayla is a French choreographer and dance teacher who lives and works in Amsterdam. In 2008 he graduated as a dancer from the Conservatoire National de Musique et de Danse in Paris. A year later he joined the dance ensemble of ICK. He has appeared in various performances by Emio Greco | Pieter C. Scholten, such as ROCCO, youPARA|DISO, and EXTREMALISM; and in works by ICK guest choreographers such as Nicole Beutler, and Robyn Orlin. This gave him the opportunity to discover a broad spectrum of contemporary dance.

In 2015 he will leave ICK's dance ensemble to focus on his work as a choreographer. He will remain associated with the company as a teacher Double Skin / Double Mind, the method of Greco and Scholten that is taught worldwide. With the support of ICK he made Mermaids, a duet for two male dancers that was performed during July dance and in September 2019 on the water of the Sloterplas. 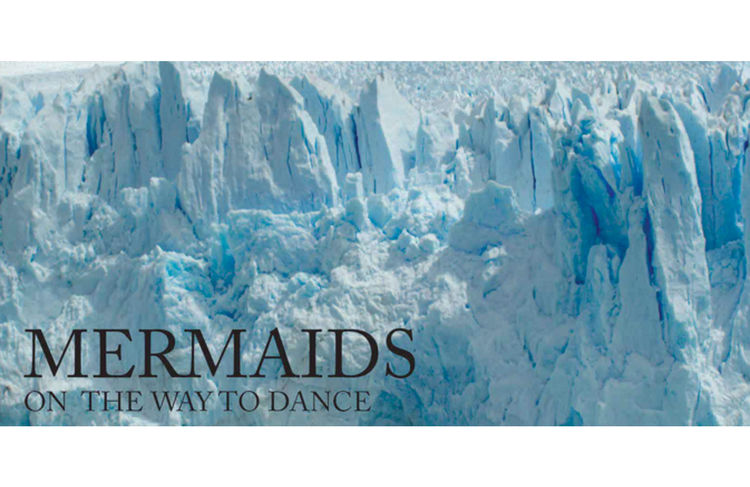 The duet follows the path of two bodies towards their own pulsation. This initiatory path, made possible by dance, reconnects us to a deep nature, it's inspired by the hybrid of nature and human that Mermaids can represent. Chris Watson's sound compositions conjure up an inner world as well as the vastness of spaces. It is the same connection that lives in the dancers: their first pulsation is explored at the quasi-cellular level. The infinitely small and the infinitely large meet in a common vibration.